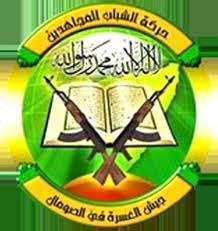 Somalia’s al-Shabab militants have been distributing food to drought-stricken Somalis in what appears to be a bid to win public support.

A similar initiative by the militants during the last famine in 2011 failed to boost their image. Not only did the UN blame al-Shabab for contributing to the 2011 famine but their acts of sabotage lost them public support.

The al-Qaeda-affiliated Islamists blocked aid deliveries, burned food and even killed charity workers. More than 260,000 people died in that famine. Al-Shabab militants had undermined their own attempts at presenting a charitable image of themselves.

The UN has appealed for $863m (£700m) for the country and in an echo of the past, state-owned Radio Mogadishu recently accused the group of hindering relief efforts.

Could al-Shabab have learned from its past mistakes? 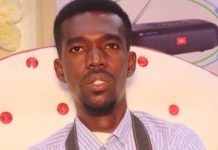